Riverfork FCU serves 21 employer groups in the Grand Forks/East Grand Forks area.  The credit union is large enough to offer a variety of financial services but small enough to know its members and their needs.  The credit union is owned and controlled by its members through its volunteer board of directors.  Each year, the membership elects its board of directors and credit committee at its annual meeting. 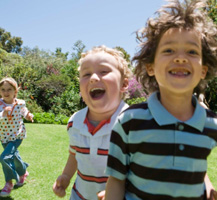